Getting Around In Hollywood, Los Angeles

Los Angeles is well known for its automobile culture. Angelenos spend a significant amount of time driving around Los Angeles, whether for work or pleasure. Many guests like driving around the city. However, we all know how difficult it can be to find a parking spot in a congested area like Hollywood. Thankfully, you no longer need to worry about this.

Finding a parking spot and squeezing down Hollywood Boulevard are no longer necessary for getting around Hollywood. Since the local transportation system has developed, both locals and visitors may now easily reach any number of Hollywood destinations by simply picking up an easy-to-follow map and carrying some change. Here are some of the top ways to get around Hollywood.

The base fare for Metro is $1.75. A day pass costs $3.50. Every time you board a Metro bus, you can pay cash (bus drivers do not carry change, so you must pay the exact fare) or purchase a reusable TAP card available at a TAP vending machine at a Metro Rail station or Metro Orange Line station. There is no service between 2 a.m. and 4 a.m.

There is Metro rail for longer distances. The self-service machines found within the stations are where you may purchase the $1.75 ticket. All-day passes for DASH, Metro subway, and Metro buses are available for just $7.00. Metro Rail serves LA County with its four light rail lines (Green, Expo, Blue, and Gold) and two subway lines (Purple and Red).

It has connections to both the Metrolink commuter rail system and the Orange Line and Silver Line of the Metro Liner bus rapid transit system.

These are the Red Line stations that serve Hollywood:

Every Metro Rail line operates seven days a week, from 5 a.m. to midnight. Between midnight and 5 a.m., specific segments of service are only partially available. Service is available on Friday and Saturday nights until around 2am. Other than on rare occasions like New Year’s Eve, there’s no rail service between 2 and 3:30 a.m. The precise arrival times vary depending on the route. 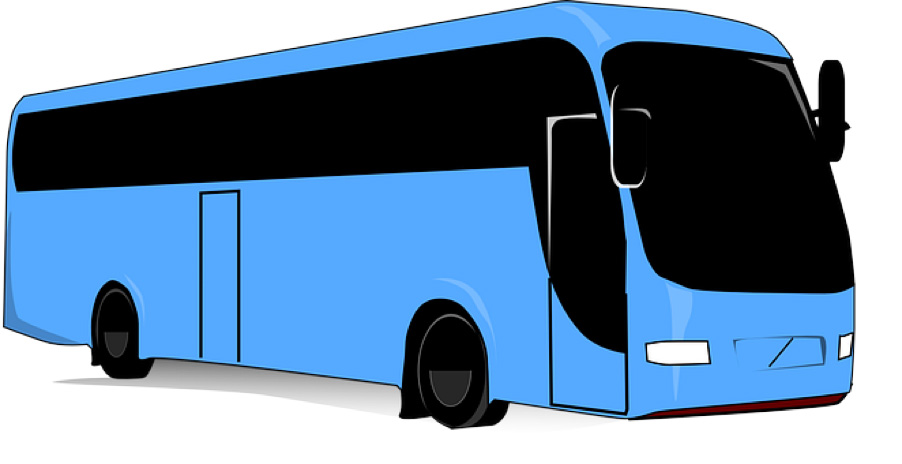 The DASH Hollywood bus service is run by the LADOT (Los Angeles Department of Transportation). The shuttle operates between Highland and Vermont Avenues, Franklin Avenue, and Santa Monica Boulevard. A TAP Card costs 35 cents, while the cash fare is 50 cents. There are monthly and weekly passes offered. DASH Hollywood is available from 7 am until 7:20 pm Monday through Friday, and between 9 am to 7:20 pm Saturdays. Services are not available on Sundays and the following holidays: Christmas Day, Thanksgiving Day, Labor Day, Memorial Day, and Independence Day.

Now you see! Getting around Hollywood has never been easier. You will be able to move to various places and even do shopping with ease. As you move around in Hollywood and other places in Los Angeles, don’t forget to pay a visit to Sunset Plaza for a great shopping experience. You will shop until you drop here!