Hollywood: It’s the worldwide hub of film and entertainment, both a district of Los Angeles and the name of the film industry, synonymous with glitz, glamour, and fame. Of course, many movies and shows take place in the greater Los Angeles area, but not as many feature Hollywood and West Hollywood (and, to a much lesser extent, East Hollywood and North Hollywood). Still, there are a number of iconic movies set in the area that encapsulate the look and feel. See which movies you recognize on this list, and if you haven’t seen one of the films, sit down, make some popcorn, dim the lights, and turn it on!

Importance of Film for History

Although Hollywood is a business, it also functions as a huge benefit to history. We get to see behaviors and hear language and slang that has gone out of style. We get to view locations in their infancy or before they were industrialized. We see the cars of the day, the building designs, the fashion of the era.

Seeing Hollywood throughout the years is a fascinating ability, and it underscores why film is important for the history of Hollywood.

Types of Movies Set in Hollywood

The diversity of Hollywood means that you can shoot plenty of types of movies there, from heist films to everyday tales. However, the weather and climate are limiting; you can’t exactly shoot a film with a snowy field or a tropical rainforest there. Yet for everything else, it’s a good, versatile location. There are even apocalyptic and post-apocalyptic movies set in Hollywood and Los Angeles.

The diversity of the city is truly exhibited in the diversity of the movies that are set in the area. Consider that Friday depicts South Central in the early ’90s, while Heat illustrates the middle class during the same time period. The Big Lebowksi portrays the everyday-ness of Los Angeles and Collateral brings us everywhere. Even The Lords of Dogtown illustrates Venice Beach and Santa Monica in the 1970s

Whether action flicks or romantic comedies, there is always a movie you can find where you’ll spot a familiar location or road, as long as you’ve been exploring Hollywood!

Once Upon a Time in Hollywood

Once Upon a Time in Hollywood is the ninth film by Quentin Tarantino, set in the late ‘60s in Los Angeles. It’s a fictionalized tale of a movie star and his stuntman – we won’t spoil much else for you, but it is very much a Tarantino movie, so expect sharp writing, classic cinematography, and numerous references.

Locations like the Paramount, El Coyote, and Westwood Village Theater were used. We see film sets in action and in construction, the Hollywood Hills, and the San Fernando Valley.

Almost Famous is a tale of a young writer following a band during their tour across the country. During one of the iconic scenes, a band member stands on top of a roof and proclaims, “I am a golden god!” The scene takes place at the Andaz hotel in West Hollywood, and is allegedly based on the same action that Robert Plant took, hollering the exact phrase into the night.

Both Once Upon a Time in Hollywood and Almost Famous are portrayals of the olden times of Los Angeles, the views and sights of which many were unable to experience.

Sofia Coppola’s film Somewhere had a small release. It opens with a long, drawn-out scene of a car driving in circles around a race track, illustrating the ennui of the character’s perspective and his listless, pointless lifestyle. After a meeting with his daughter, he retires to the Chateau Marmont for a period of time to try and reconnect with everything.

The Chateau Marmont is a historical hotel located in West Hollywood, and many famous and elite individuals passed through its halls during their creative efforts, from film stars to musicians. Other directors have shot movies there, but perhaps not to the extent that Sofia Coppola did during the production of Somewhere.

Tangerine is unique not only in that it’s an independent film but that it’s about as low-budget as you could get (relatively speaking!). Shot for $100,000 and recorded on an iPhone, the movie follows two girls as they travel through West Hollywood in search of romance. Notably, neither lead had acted before; they were actually chosen from an LGBT Center in town. This helped increase the realism of the movie and avoided the typical Hollywood tactic of picking actors who aren’t in line with the characters.

West Hollywood has long been a bastion for the LGBT community, and the film was commended for its inclusivity.

Watch Tangerine and see how many places you’ve driven by or passed during your travels!

Is there a more famous movie depicting Hollywood than the aptly-named Sunset Boulevard? The film follows a screenwriter and a silent film star as they partake in the Hollywood world, which is shown to not be as glamorous as everyone believes it to be. You can see the Sunset Strip in its heyday before many changes took place and see Hollywood preserved just as it used to be.

Of course, the film also birthed one of the most famous lines in cinematic history: “I’m ready for my close-up.”

Sunset Boulevard is a must-watch for any avid film viewer, or anyone interested in the old days of Hollywood.

Step into History at Sunset Plaza

Sunset Plaza has always been a go-to area for celebrities and entertainers, but it is also extremely popular among civilians and tourists. You can stay at any number of famous hotels and shop at a number of stores, eat lunch and dinner at some of the best restaurants in Los Angeles, and see exactly what the Sunset Strip has to offer. You can feel what it’s like to walk the same Strip that was featured in dozens of epic films throughout Hollywood’s long, storied history.

Take time to schedule a trip or visit Sunset Plaza today, and have an experience you’ll never forget! 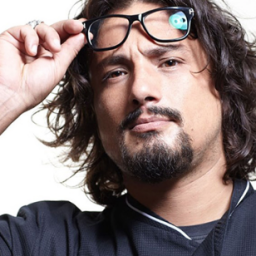 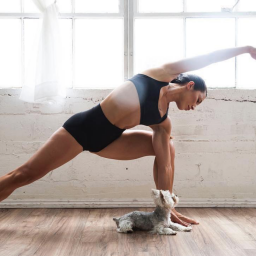 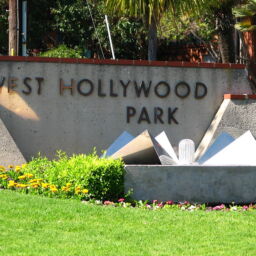 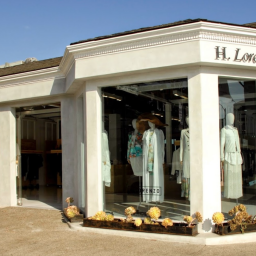 Traditional Techniques with a Modern Twist

H. Lorenzo is well-known as “the” spot for the finest in cutting edge, forward-thinking fashion. We are proud to feature… 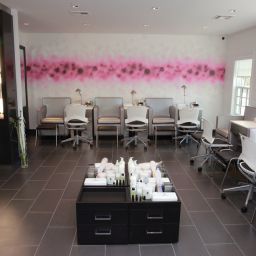 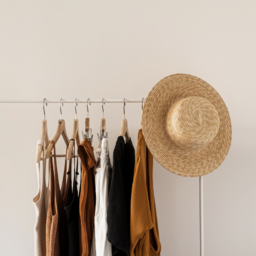 A Day in the Life of a Sunset Plaza Shopper

Getting a Boost A lot of shopping may happen online nowadays, but Sunset Plaza knows how to keep its shoppers… 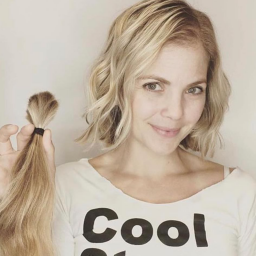 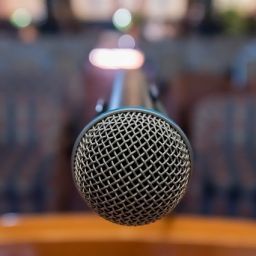